Laughter and Tears to Cleanse the Soul Over the course of two weeks, from June 29 – July 9, the Westlake Boys auditorium was the setting for not just one production, but two this year! 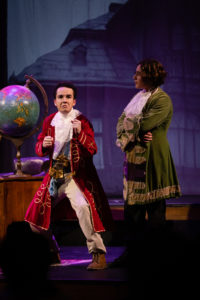 With Covid red light settings restricting inter-school rehearsals at the beginning of the year, it was decided there would be two casts – one from each school – rehearsing and producing a play separately, and then running a two-week show season, alternating comedy and tragedy night-to-night.

Antigone (pictured top and below)is a Greek tragedy, by Sophocles, and was performed entirely by Westlake Girls students. Creon, the new ruler of Thebes, announces that anyone found performing funeral rites over the body of Polynices, the leader of an invading party, will be put to death. Antigone is arrested for doing just that because Polynices is her brother, and she argues that nothing, not even the law, can prevent her from treating him with love and dignity. Although the play is 2,500 years old, it still has much to teach us about equality, democracy, and religious tolerance.

Audiences noted the versatile use of the stage space to present two very different shows. The young casts handled the rich text of each script with maturity and deftness, delivering performances that ranged from vibrant and comedic, in the case of Government Inspector, to heartfelt and subtle, in the case of Antigone. According to audience members, the actors unfolded the story of the tragedy with “clarity and imagination”, whilst the team behind the comedy were lauded for their ability to transform themselves into such “witty and outrageous characters”.

Both casts and crews performed admirably under the pressures of Covid-related absences, with rehearsals and performances impacted to some extent. Each ensemble was confident and efficient in their craft, and filled gaps in performances so skilfully that the audience were often unaware of the changes.  Students are to be congratulated for their hard work and have thoroughly earned the break provided by the school holidays. 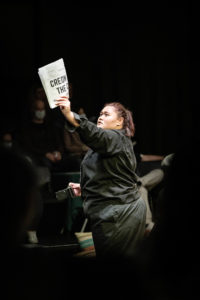 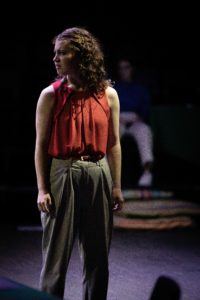 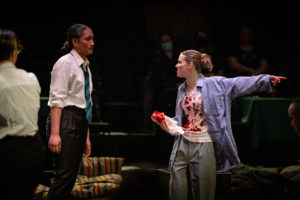 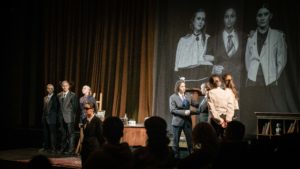 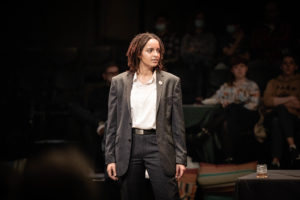 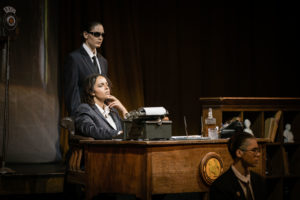 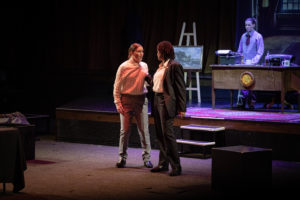 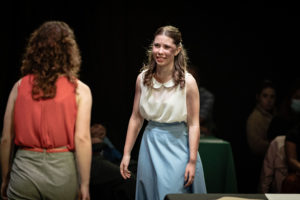 Now’s the time to audition for our choirs! 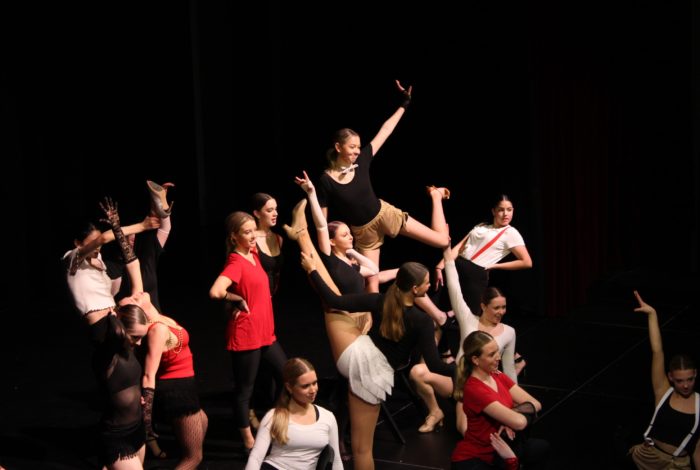 Cigno Voce earns its place amongst the best